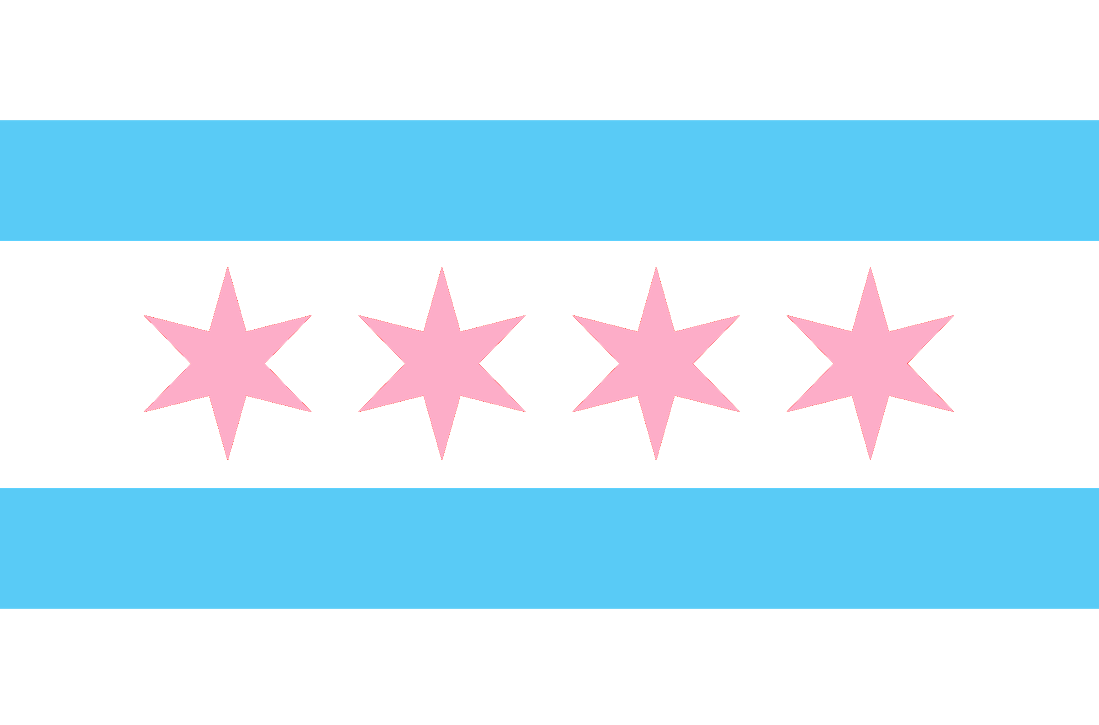 “We’re taught to be afraid of what we don’t know,” says LaSaia Wade, executive director of the Black- and trans-led Chicago advocacy group Brave Space Alliance, who says she has raised $6,000 for Washington’s recovery. “We’re not taught to love ourselves the way we are, and that brings a level of violence.”

‘If this was a white woman, and a Black man had stabbed her up, I think they would’ve found that person,’ Arhmani Washington says. Police suspended their investigation after 1 day.

Hooray! We can't wait for this night of incredible performances!